At last night’s Maundy Thursday service at the United Church of Santa Fe, an augmented version of the Sanctuary Choir premiered my newest piece, “No Greater Love.” This was a piece that got me up in the middle of the night to write the text and to write down the first four sonorities before putting it aside. I finally finished the piece months later, the Saturday before I needed to start rehearsing it with the choir. Sadly, this is an all-too-common occurrence.

An even sadder fact is that I was all set to record said premiere with my handy new Xoom recorder. Here’s the thing about those schmanzy portable recorders, though- your SD card has to be formatted. If this seems complicated to you, it’s sort of akin to saying “here’s the thing about those computers- to get them to work, you have to push the ‘on’ button.” So there is no recording of the piece, but I can share the simple text, at least, based on John 15:13.

than to lay down one’s life.

Let us love one another. 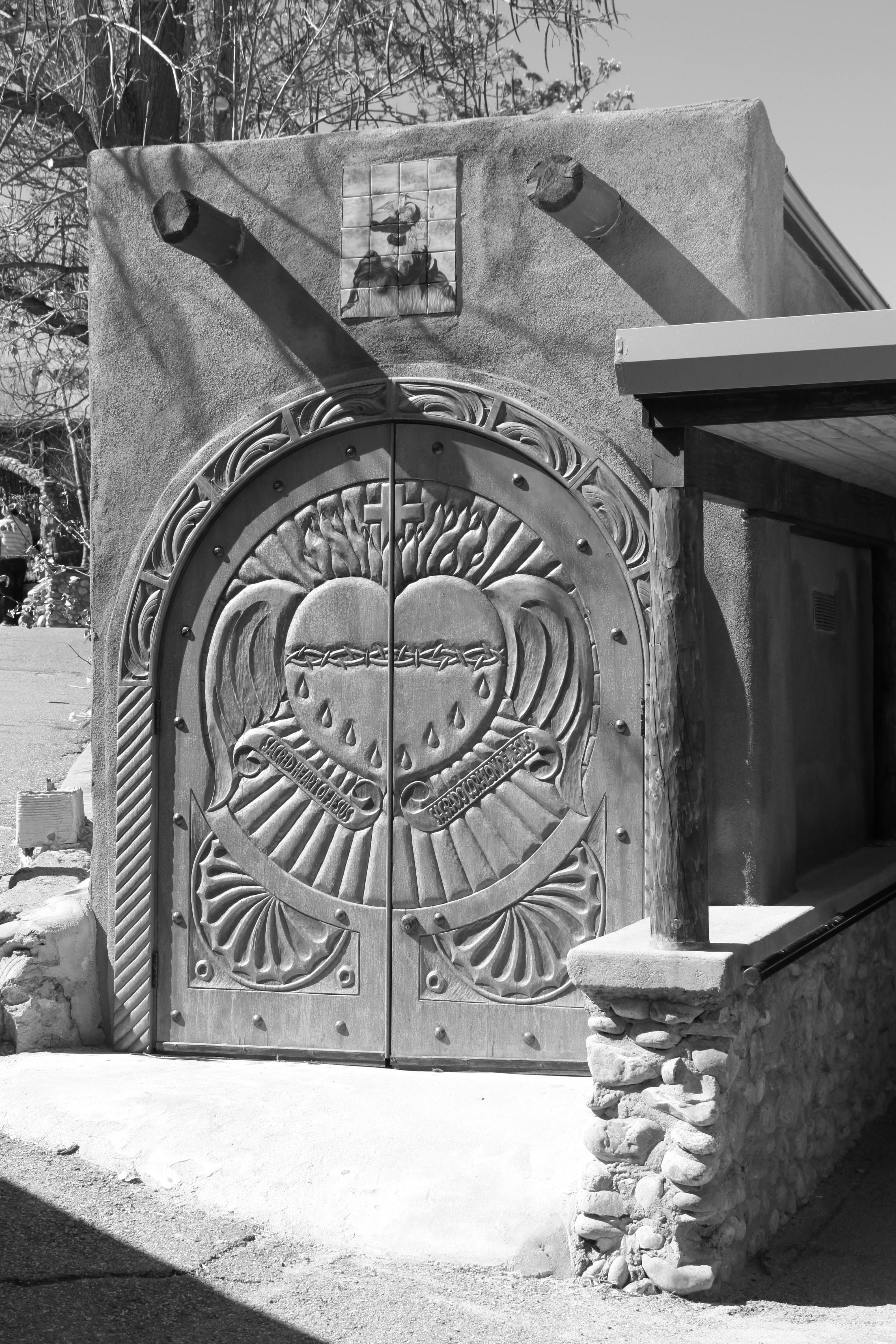 I have to say, God bless the Sanctuary Choir. It’s become a running joke in several of my choirs that, every time a moment of dissonance shows up in any piece, it is referred to as a “Karen Moment.” When we first read the piece, basically based on a unison note that expands to a cluster of seconds, several of them fell over laughing in the first four “chords.” Other than that, after working with me for four years they just really don’t even seem to be fazed by seconds or sevenths anymore.

This afternoon, someone from the congregation who had heard the piece last night said something that made me think. She grabbed me after the Good Friday service and told me that she had been thinking about all the pieces I had written for United, especially this last one, and had decided I was a “very spiritual person.” It was a nice compliment, and indicated that there was something about who I am that comes through in my writing. That in and of itself is a nice thought. 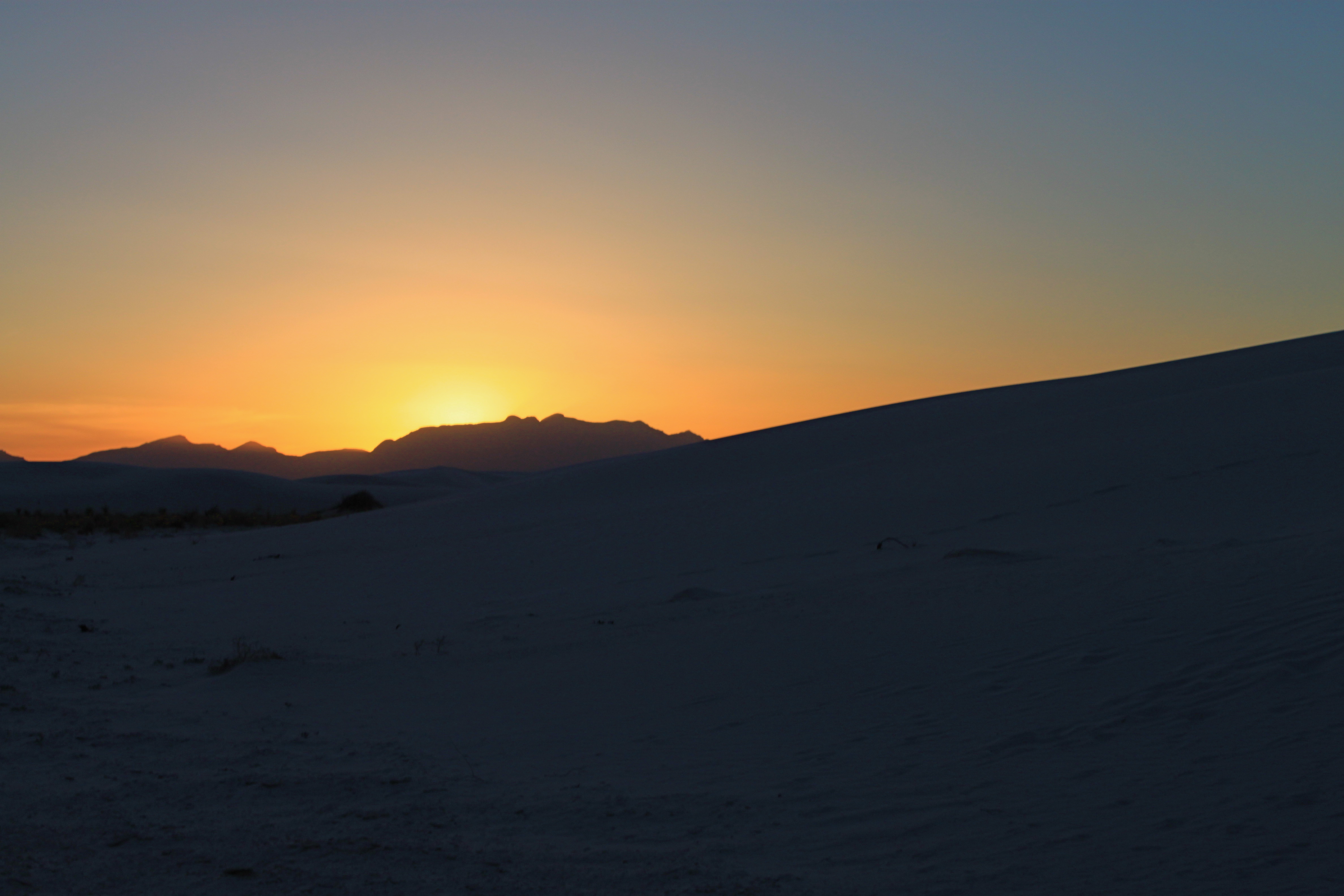 But then I thought about all the times that I somehow manage, regardless of intentions, to not put my best face forward, to say stupid things, and to basically make myself look like someone I’m not always sure I like. I couldn’t help but wonder: Is it possible that a stronger truth shines through from what I create, something that can redeem the moments in which I’m not perfect?

We all make mistakes in life. Part of the gift of being an artist is that we are constantly putting our souls out into the world. It betrays to the world the best version of ourselves, even when, in our human fallibility, we sometimes inadvertently do our best to show otherwise. I can only hope that, despite all of the boneheaded things I do or say as a mere mortal, those who encounter me can feel like they know me through what I write. And while we can never abdicate taking responsibility when things go awry, it is a comfort to consider that the music speaks a truth that no stumbling can ever really erase. And perhaps I can make it a goal to always strive to outwardly be that person that the music reveals that, at my core, I always am.

So today I am glad for the truth of music and the unmistakable soul that it puts forth. As an imperfect, stumbling, bumbling human, alone in the wilderness, I find a balm in know that, even though I sometimes feel like I let the world down, it is possible that, through the music, the world always knows who I really am.

And perhaps there is no greater love than that.