Karen Marrolli is the Director of Music Ministries at Central United Methodist Church in Albuquerque, NM. She has previously served as Director of Music Ministries at Trussville First United Methodist Church in Trussville, AL, as Director of Choral Ministries at the United Church of Santa Fe in Santa Fe, NM, and as the Artistic Director of the Zia Singers, the Cantu Spiritus Chamber Choir, and the Santa Fe Men’s Camerata. Marrolli holds the DMA degree in Choral Conducting from Louisiana State University (2010), where she studied Choral Conducting with Dr. Kenneth Fulton. She earned her BM in Music Theory and Composition (1997) and her MM in Choral Conducting and Sacred Music (2000) from Westminster Choir College before relocating to Charleston, SC, where she lived for seven years prior to pursuing doctoral studies. While in Charleston, she founded Lux Aeterna, a chamber choir who presented candlelight concerts in honor of such events as World AIDS Day, the September 11th attacks, and Child Abuse Awareness Month. These concerts always consisted of readings, often written by survivors of traumatic events, interspersed with choral music. The concerts progressed from a sense of darkness to light and were meant to give hope to those who were in a process of healing. 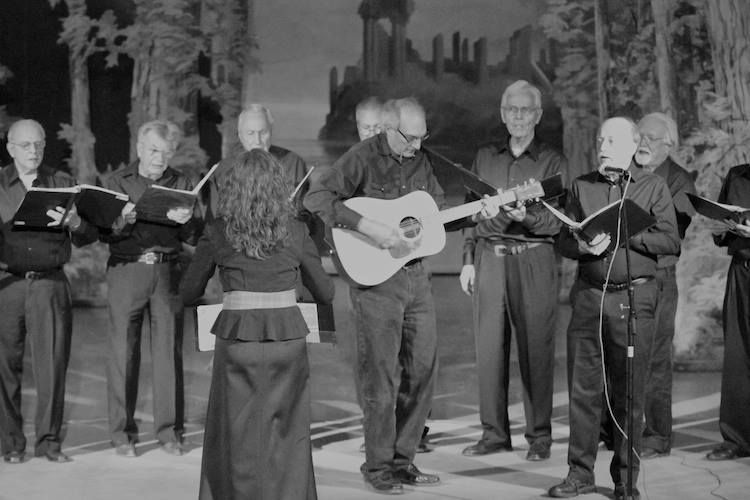 In addition to being a classically-trained composer and conductor, Karen is a prolific singer-songwriter who can be seen performing her own songs at various events in and around Albuquerque. Called "provocative" and "powerful" by listeners, her songwriting is autobiographical and stems from influences that range from piano-driven singer-songwriters such as Tori Amos and Regina Spektor to the acoustic folk sounds of Americana and Irish Traditional Music. 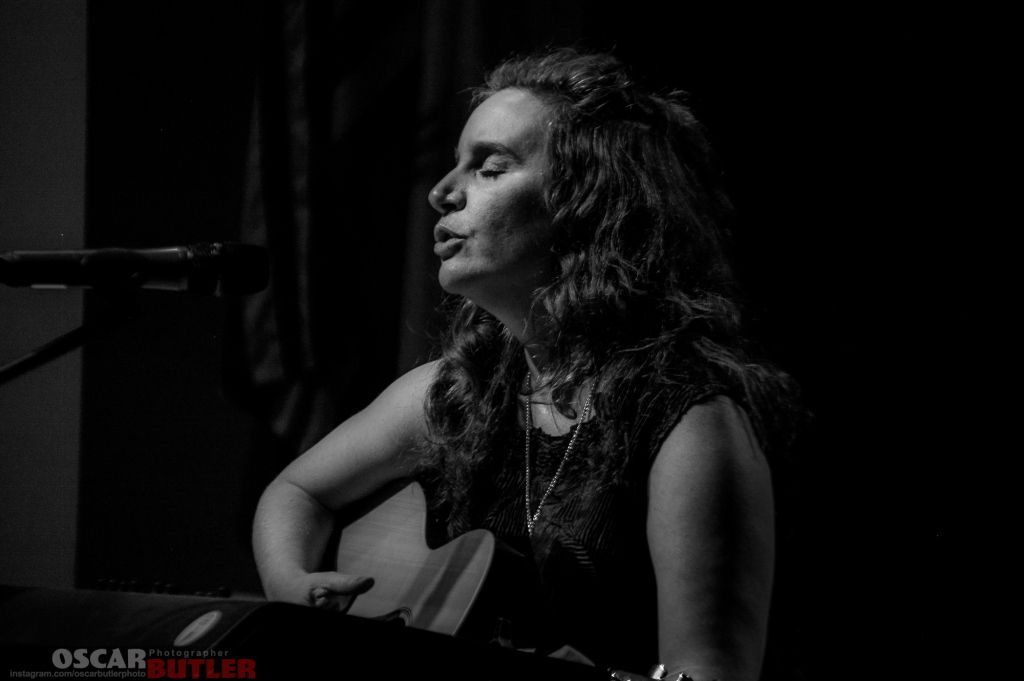 Karen's choral music is published independently as well as through the ECS Publishing Group.